Today we have another episode of Bertrand Russell Society honorary members in the news: Tariq Ali was an original member of the Russell-Sarte War Crimes Tribunal on U.S. involvement in Vietnam. According to openDemocracy, Ali is now involved in a citizens tribunal styling itself after the original Russell-Sartre War Crimes Tribunal. The stated objective of this Belmarsh Tribunal is to try the United States for alleged crimes revealed in the Wikileaks episode. You can see more details at the Progressive International’s YouTube channel. 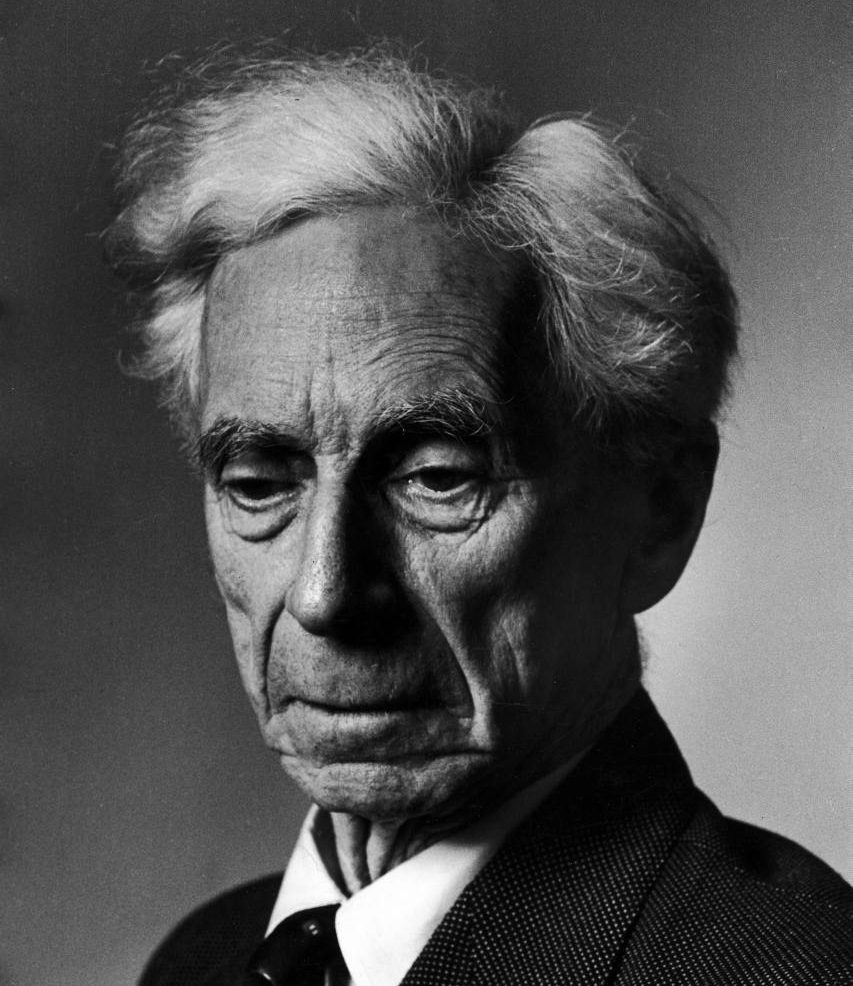